We offer a free consultation to help you get your finances under control. We understand the stress that comes with creditor and debt collection calls. Dana MacRae is a licensed insolvency trustee that offers credit management, proposals to creditors and bankruptcy services to Quinte West residents. We can alleviate your financial stress and have many options to do so. We have been operating for more than 21 years as a licensed insolvency trustee helping Ontarians.

Dana is a licensed insolvency trustee who can provide professional guidance and personalized solutions to your situation. We work hard to find ways for creditors to lower payments and to agree to compromise on the debts if possible. Our goal is to reduce the debt of our clients while maintaining their dignity. We strive to protect the property rights of individuals in Quinte West seeking protection under the law. 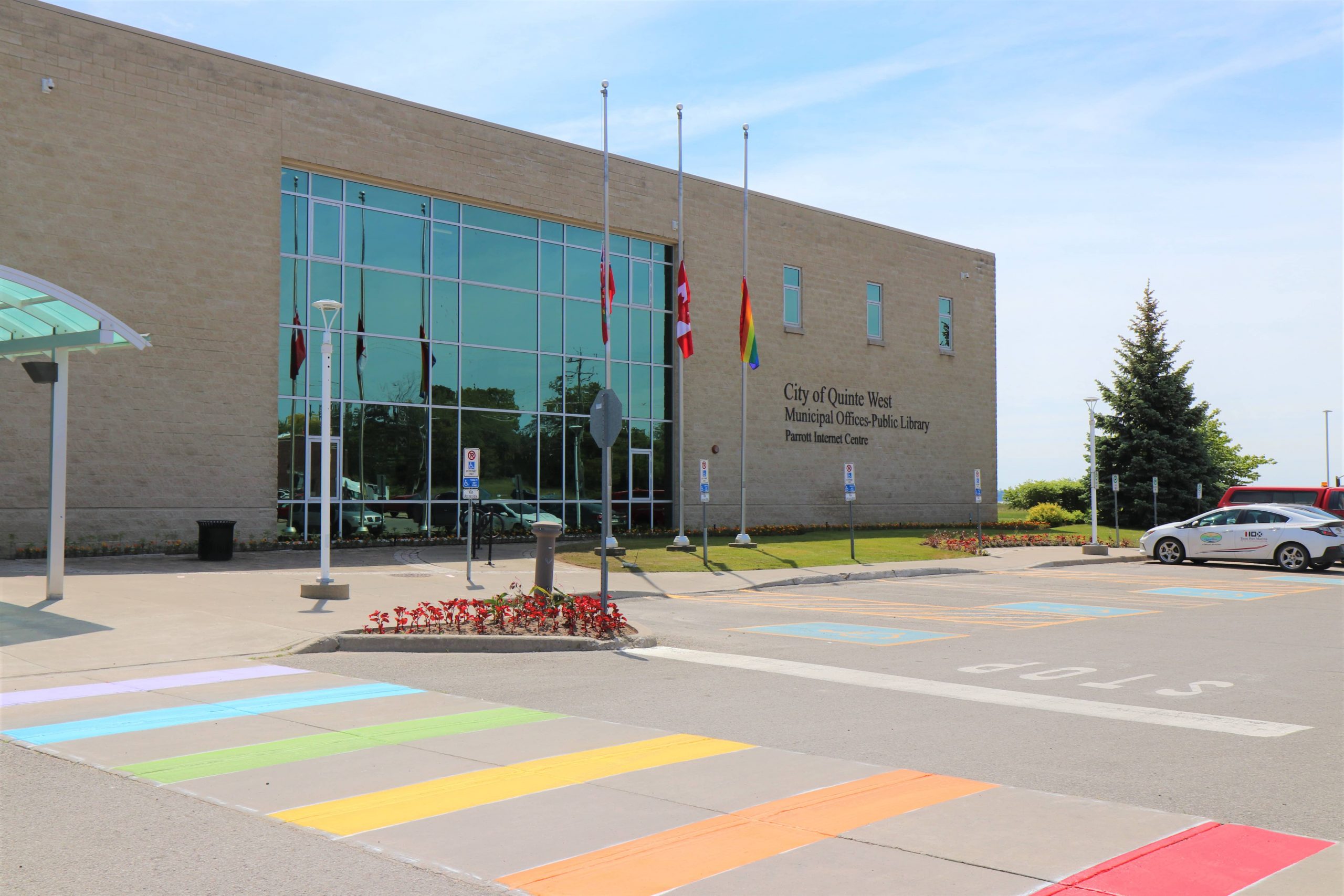 Quinte West is a single-tier city (politically separate from but geographically within neighbouring counties) in the province of Ontario settled in 1780 and incorporated in 1998 through the amalgamation of the city of Trenton, the village of Frankford and the townships of Murray and Sidney.  According to Statistics Canada, Quinte West had a population of 43,577 as of 2016, increasing by 1.1% from 2011.

Postal codes within the City of Quinte West begin with K.