We offer a free consultation to help you get your finances under control. We understand the stress that comes with a creditor and debt collection calls. Dana MacRae is a licensed insolvency trustee that offers credit management, proposals to creditors and bankruptcy services to Mississauga residents. We can alleviate your financial stress and have many options to do so. We have been operating for more than 21 years as a licensed insolvency trustee helping Ontarians.

Dana is a licensed insolvency trustee who can provide professional guidance and personalized solutions to your situation. We work hard to find ways for creditors to lower payments and to agree to compromise on the debts if possible. Our goal is to reduce the debt of our clients while maintaining their dignity. We strive to protect the property rights of individuals in Mississauga seeking protection under the law. 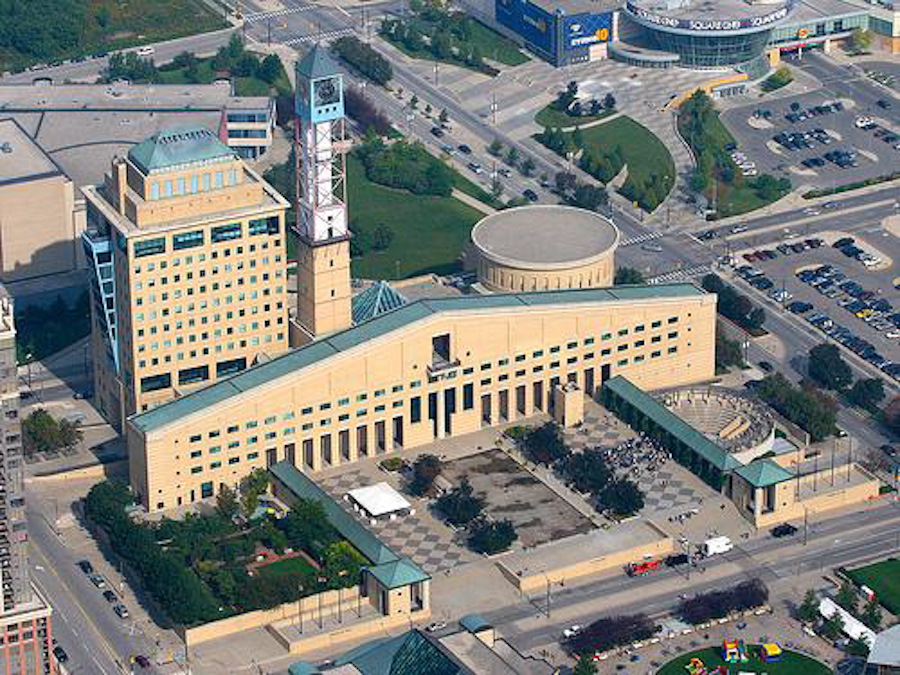 Mississauga is a city in the Regional Municipality of Peel in the province of Ontario established in 1968. According to Statistics Canada, the city had a population of 721,599 as of 2016, increasing 1.1% from 2011.

The City of Mississauga is a large Canadian city on the shores of Lake Ontario, just outside Toronto. In addition to its many shops and restaurants lining Port Credit Road plus an active lighthouse at one end overlooking scenic views from Etappendam Landing Park, there’s also plenty for visitors in this multicultural destination. Multi-use trails wind through nature preserves while cultural festivals celebrate our differences every summertime. During the winter months, you can go skating at Celebration Square.

According to Statistics Canada, the 2016 census found that English is spoken as the mother tongue by 50.4% of the population, making it the third-most populous city on Great Lakes after Chicago and Toronto, according to new estimates from Statistics Canada. Residents call themselves ‘ Mississaugans’ or Saugans.’
In recent years this number has been steadily increasing mainly due in part because many first-generation immigrants arrived here fleeing war-torn countries such as Iraq , Afghanistan etc…

Postal codes for the city of Mississauga begin with L.

Neighbourhoods within the City of Mississauga that does not have postal codes include:
Britannia
Clarkson
Lorne Park